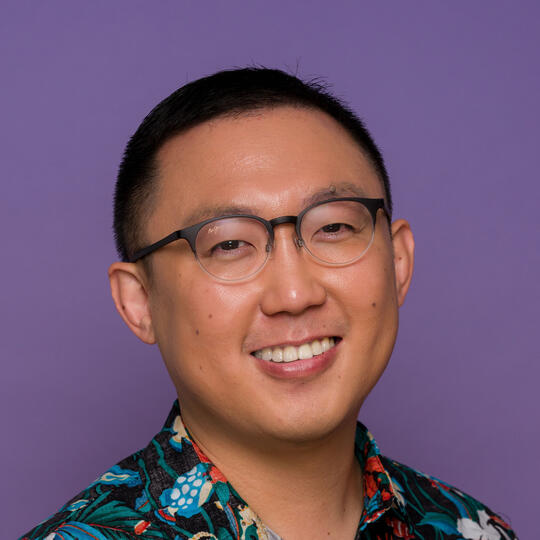 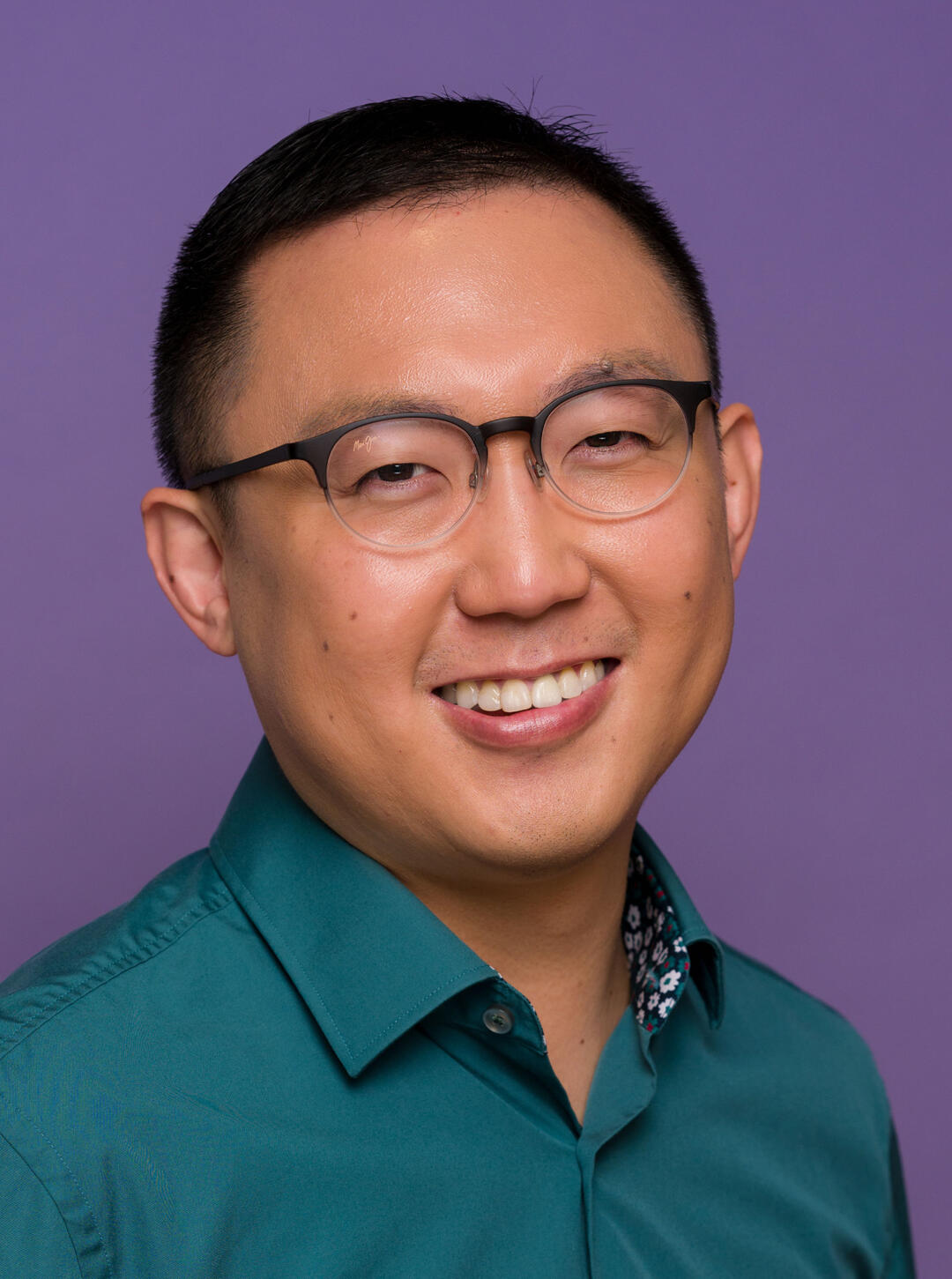 Robert is a computer systems designer and builder currently working at Stow Energy and Otherlab after 10 years at Apple. In 2011, Robert received undergraduate degrees in Physics and Computer Science from Carnegie Mellon University, and in 2020 he received an Advanced Software Systems graduate certificate from Stanford University. Robert grew up in Pearl City, Hawaii and is a graduate of Punahou School.

At Apple, Robert delivered innovation across all stages of the product development lifecycle, from ideation and prototyping through implementation and factory mass production. Before Apple, Robert interned at Oceanit Laboratories in Honolulu, Hawaii where he received the 2010 Hawaii State Governor's Innovation Award.

Robert is participating in the Clean Energy Leadership Institute Fellowship for 2022 as part of the Bay Area cohort, studying the potential of emerging technologies in clean energy storage.

Outside of work, Robert has studied keyboard performance at the California Jazz Conservatory and Mandarin Chinese at NTNU MTC. He is a volunteer and organizer for charities supporting mental health and STEM education, including 5 years as a content developer for the Apple ETC technology camp.

The username perihare combines the words perilune and hare as a reference to a common folktale in East Asian culture about a rabbit who lives on the moon.

In this story, a monkey, an otter, a jackal and a rabbit were asked to offer food to the immortals on the night of a full moon. Unlike the other animals, the rabbit could not hunt and gather a sufficient offering, so it threw itself into a fire instead as an act of self sacrifice. This moved the immortals to spare the virtuous rabbit from the fire, bringing it to the moon instead where it can be seen making medicine and rice cakes to this day.

The word perilune describes the point at which a spacecraft's orbit is closest to the moon, making it the ideal place to catch a glimpse of the hare from the story. 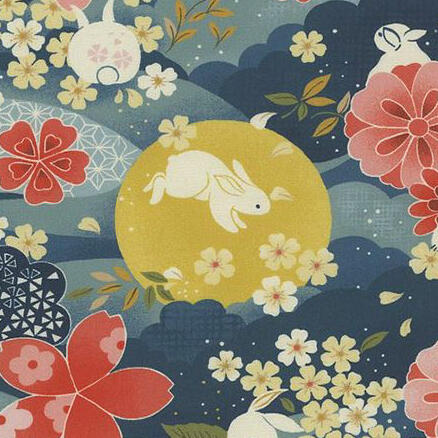 Nice to meet you / 幸會！
I am available for inquiries on social media using the platforms below.

You can also email me at hello@perihare.com or by using this contact form. Thanks!